Non league side Sutton United will sport the logo of SunBets on their shirts for their glamour FA Cup tie against Arsenal on February 20, 2016. This one off shirt sponsorship deal will see SunBets replace GreenGoWaste for what is said to be the biggest match in the club’s history.

One off deals are increasing in English football- Wigan for instance, also had one for their Cup fixture against Manchester United. 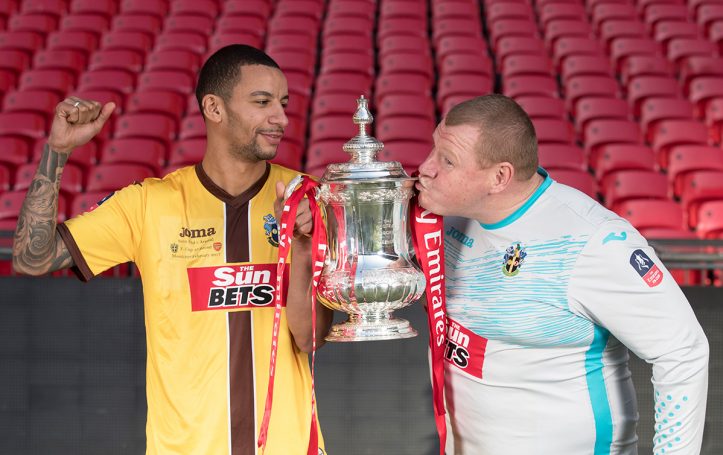